Previous: Are Bitcoin Prices Bumping Up Again?
Next: Should you put Christmas on a Credit Card?
Cryptocurrency 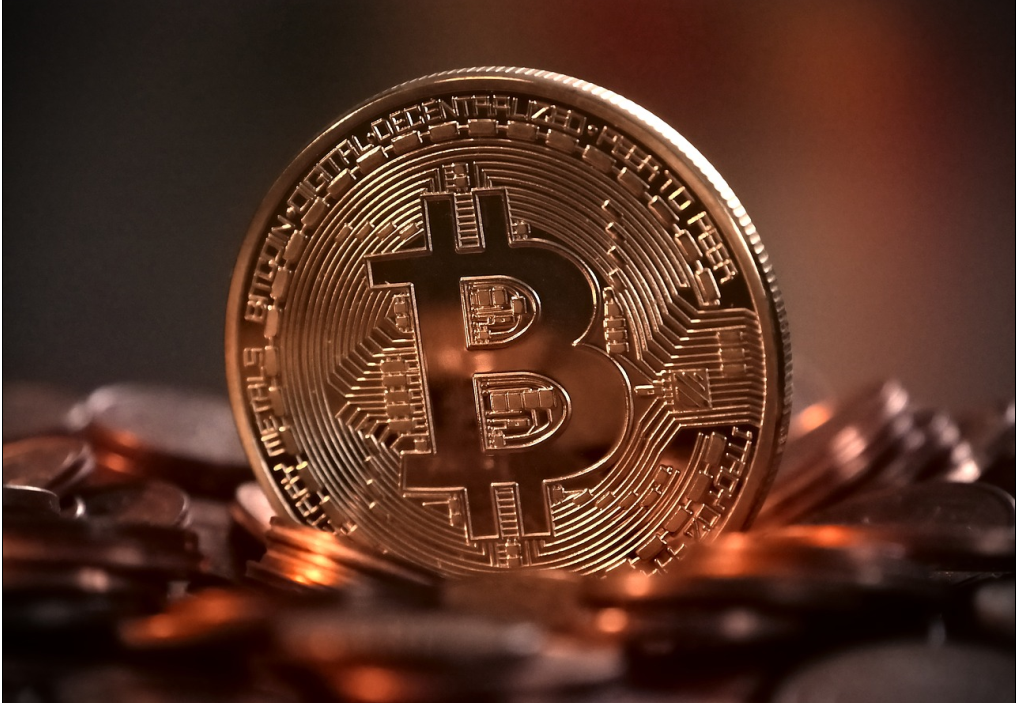 There are lots of fears about how the Bitcoin price keeps on dropping even after months. This is one problem that is causing lots of nightmares to every investor who is taking part in the market in one means or another. The good news is that even when the market seems to be struggling to get back to its former glory days, analysts have expressed a high level of optimism that things will soon begin to improve.

Why Such Optimism From Experts?

The truth is that even if you are a bitcoin investor, there are lots of reasons to be pessimistic given that the price hasn’t improved over the past 5 months of 2019. This market is looking really bearish at the moment. However, experts are expressing different opinions claiming that there are signs the market will soon turn around. There are also smart applications like bitcoin-gator being developed to trade bitcoins effectively. Below are some of the reasons that the experts have pointed out.

The number of people not using their bitcoin wallets for exchange purposes is increasing by the day. There could be several reasons for this according to experts. For instance, investors who sense that the market conditions are likely to go against them may not want to exchange their bitcoins. Rather, they prefer leaving them in their wallets until after things are beginning to look bright.

Recent statistics are showing that bitcoin wallets which aren’t used have increased by around 21% in the past 180 days. This shows that most people are beginning to see it as a store of value instead of an exchange medium. Experts explained that the relationship between these wallets and bitcoin price is positive. In other words, as less people are using their wallet, the more the price will increase.

This is perhaps another reason why analysts are very positive about the bitcoin market prices improving beyond its current state. According to them, the number of bitcoins which will be available once BTC/USD seems to have reached its peak and will be very massive.

When both miner capitulation and a new bitcoins bull market have coincided, there is likely going to be an increase in price. Prices are expected to grow.

Halving as it relates to bitcoin is when the reward gets reduced by around 50%. This is an event which usually takes place every four years. It has been analyzed by experts to help improve the price of bitcoins. For instance, if miners of bitcoins are earning around 12.5 BTC, halving can make them earn 6.25 BTC.

Experts are claiming that through mining, efficient competitors will be retained. Those that aren’t efficient are going to be eliminated. Through this development, fewer coins will be sold by miners thereby driving the price of bitcoin upwards. The pressure to buy will then reduce drastically as selling resumes.