What is the Dow Jones Industrial Average 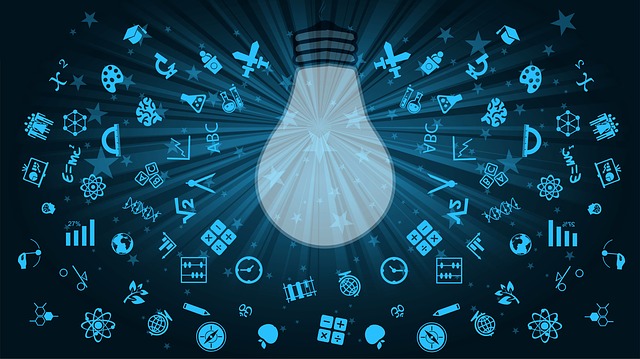 The Dow Jones Industrial Average, more frequently known as the Dow or the Dow Jones, is a stock market index made up of 30 of the largest publicly-owned companies based in the United States. It’s a price weighted index meaning that the index’s price is an average of the price of the 30 stocks that make it up. Though it’s price weighted, this does not mean that every time there is a split the index is completely changed, as they have factors to keep the value of the index consistent.

The Dow Jones Industrial Average was first calculated on May 26, 1896 by Charles Dow and one of his business associates, statistician Edward Jones. It is the second oldest U.S. market index, though the contents of the index have changed multiple times. Its purpose was as straightforward as it was revolutionary: At the time, everyone who wanted to know how the stock market was doing had to filter through numerous newspapers, journals, and hearsay, which was a huge amount of information that was very difficult to process. Dow and Jones built the averages as a “market thermometer”, so a casual observer could see whether the markets as a whole were moving upwards or downwards over a given day.

The average is not a simple average of the prices of all of its components; rather it is a weighted average taking into account the differences in stock prices of all companies it tracks, and measures the change of the group as a whole. By choosing the largest and most stable companies in each of the main industrial sector, the average acts as a stable indicator to how the markets as a whole are performing.

While there are not many companies in the Dow, it is made up of some very large, and very stable, Blue Chip Stocks. Since these businesses have proven their value over time, the ups and downs of the Dow can be a very strong indicator of investor sentiment across the entire economy.

Current Companies in the DOW: