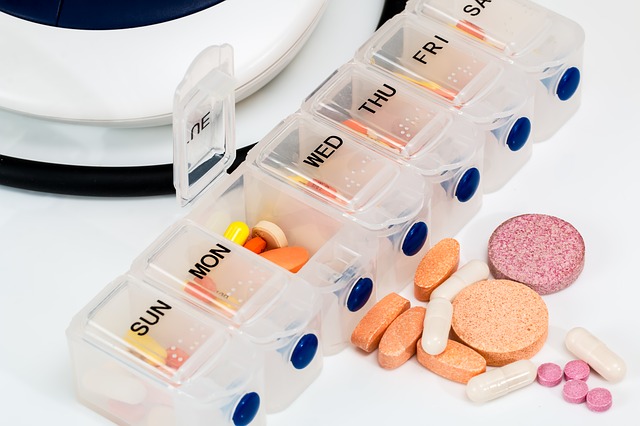 “Greed is good, greed works.” These the famous words uttered by fictional corporate raider Gordon Gecko in the epic film ‘Wall Street.’ The 1980s was the decade of corporate raiding and Gecko’s mentality was an accurate depiction of the times on Wall Street.

Other well-known corporate raiders such as Carl Icahn and T. Boone Pickins went on raiding sprees, ruthlessly taking over companies with the intent of expelling the existing management, then doing whatever was necessary to generate a profit for themselves, at the expense of others.

How do Takeovers work?

You might wonder, how can this daunting task be accomplished? Takeover bids are attempts by a bidder (such as Carl Icahn) to obtain control of a “target” company. Firstly, the raider must manipulate himself onto the Board of Directors. This could be accomplished by purchasing a large position of the corporation’s available stock thus giving the bidder the opportunity to vote himself onto the Board. Each share equals one vote in determining who the directors will be. Soliciting proxies, which is a process of convincing existing shareholders to hand over their vote is another tactic that the raider might use for the purpose of appointing himself to the Board of Directors.

Once the raider (bidder) successfully places himself on the Board of Directors, the raider then has the ability to manage the target company or exert a significant amount of pressure and influence over the direction of the company, including selling off units and cutting the benefits of employees.

The invention of the “Poison Pill”

High profile mergers and acquisitions lawyer Martin Lipton developed the concept of “Poison Pill” in 1982 as a response to the increase of hostile takeovers and corporate raids. Lipton is quoted as saying “The early 1980s we had reached a whole new plateau of hostile takeovers and there was really little in the way of defense to them”. The term itself is derived literally from the cyanide poison that a spy could ingest in order to commit suicide, rather than risk being captured and tortured.

The corporate version of the “Poison Pill” however was not meant to prevent a hostile take over. It’s purpose, according to Lipton, was to give shareholders more time to evaluate the proposed hostile bid and to give management the opportunity to make a better informed business decision. Two of the most common “Poison Pill” strategies include:

Flip-over: Existing investors are given the opportunity to purchase the bidder’s shares at a premium.

Flip-in: Existing investors are given the opportunity to purchase additional shares in the company at a premium.

Both strategies have a specific purpose of diluting the company’s stock, thus making a hostile takeover more expensive and less attractive.

Advantages and Disadvantages of the Poison Pill

A “Poison Pill” creates a strong defense mechanism for a “target company” allowing the company to properly identify legitimate and beneficial acquisitions and weed out the actions of corporate raiders. The “Poison Pill” is also useful in slowing down the speed of potential raids. The spin-off effects are quite positive and could result in higher premiums paid to shareholders, should an acquisition be favorable.

On the downside, the “Poison Pill” has the power to greatly reduce shareholder value. For example, in 2008, Microsoft offered shareholders of Yahoo! $31 a share representing a 62% premium at the time, but quickly backed out after the effect of the “Poison Pill” defense proved to be too much to handle. This cost Yahoo! CEO and co-founder Jerry Yang his position as head of the company. Yahoo! shares have not traded anywhere close to $30 since this proposal.

Unfortunately, a “Poison Pill” could also create inefficiencies in the system and harm not only the bidder but also the shareholder. A purchaser who wishes to buy and an individual investor who wishes to sell are simply out of luck with both actions locked by the “Poison Pill.” If anything, this undermines shareholders rights, rather than supporting them.

On the other hand, one might argue the following. Consider that corporate raiders are skilled in the art of discovering intrinsic value hidden deep within the target company that is not apparent on its balance sheet nor in its current stock price. A hostile takeover can present an opportunity to install fresh, qualified and dedicated management who are willing and able to guide the company in a brand new direction.

At the end, it is hard to say whether a poison pill is a good thing or a bad thing. It really needs to be analyzed on a case by case basis. All we know is that is is a useful tool to fend off a hostile takeover.