Previous: Engaging Students In The Summer
Next: Keep your portfolio when your tournament ends!
Beginners, Glossary, N - T, Popular, Stocks

OTC (Over The Counter) Stocks 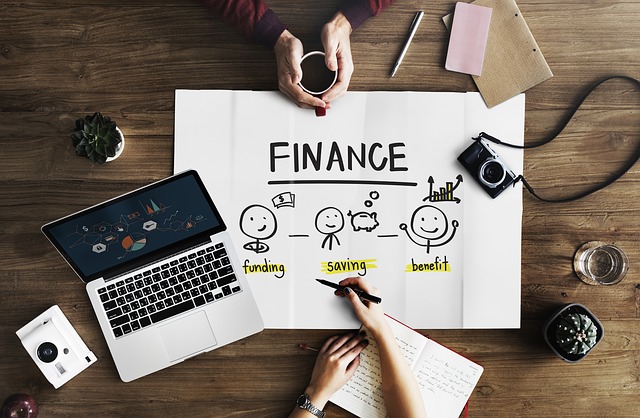 Most investors are familiar with NASDAQ, the NYSE (New York Stock Exchange), TSX (Toronto Stock Exchange), and most other large national stock exchanges. However, there are also thousands of companies that want to sell shares to the general public, but are not able to sell on these exchanges. Stock traded on these “Over The Counter” exchanges are known as OTC stocks.

Why do companies trade OTC?

Major stock exchanges have very specific rules about being listed, along with specific costs involved to stay listed once originally posted. Some of these reasons include:

If a smaller company wants to list its stock for sale to the public, they can offer their stock on OTC exchanges to avoid some of these restrictions. Medium companies that shrink, and no longer maintain the minimum requirements, can also be “de-listed” from a major exchange and have its shares continue trading on OTC exchanges as well.

What is required for a company’s stock to trade OTC?

While the minimum market capitalization, revenue, and cash flow requirements are not an issue for OTC stocks, they ARE required to make similar SEC filings to be listed. These include financial statements and information on the company management.

What is the main drawback of trading OTC stocks?

OTC stocks are often very small companies with very small market capitalization. This means that they often have extremely low, or even zero, annual revenue or assets, making them extremely risky investments. “Penny Stocks” exclusively trade on OTC markets, and are often the vehicle for stock fraud schemes, including “Pump and Dump”, where a individual for firm buys a large amount of stock, starts a marketing campaign to convince other investors that stock is set to rapidly gain value, and then dump their stock, leaving other investors with worthless stock that had its price inflated by hype.

OTC stocks also have a major drawback in that they are very, very thinly traded (often less than 100 shares per day). This means that the bid/ask spread is very high, making the “last price” hours, days, or even weeks old, since it so rarely actually trades between investors. This means once an investor purchases the stock, it can be extremely difficult to actually sell it, since there may not be anyone willing to buy it from you.

Are there any advantages to OTC stocks?

There can be very good reasons to buy OTC stocks as well. For example, some very small start-up companies will sell their first set of shares on OTC, and as they grow eventually be listed on NASDAQ or another major exchange. The investors who found and invested while it was still a micro-cap potentially could make very high rewards. For example, in 2015 InVivo Therapeutics (NVIV), a medical technologies company, was listed on OTC before it was able to be listed on NASDAQ. In April 2015, they officially transitioned to the NASDAQ, with their OTC shares becoming NASDAQ shares, and its investors seeing a large gain in value as more investors were made aware of, and became interested, investing.

There are also other advantages: foreign companies may not be willing to list a large number of shares on a large national exchange, but a small number of shares may be traded on OTC exchanges. For example, Nintendo and Heinekin, which trade on the Japanese and Dutch exchanges respectively, have a small number of shares that trade in the US on OTC markets (as NTDOFTO and HKHHF respectively). The price on the OTC markets generally matches the price on their own domestic markets, although there is often a much larger bid/ask spread due to lower volume, and price differences stemming from currency conversion.