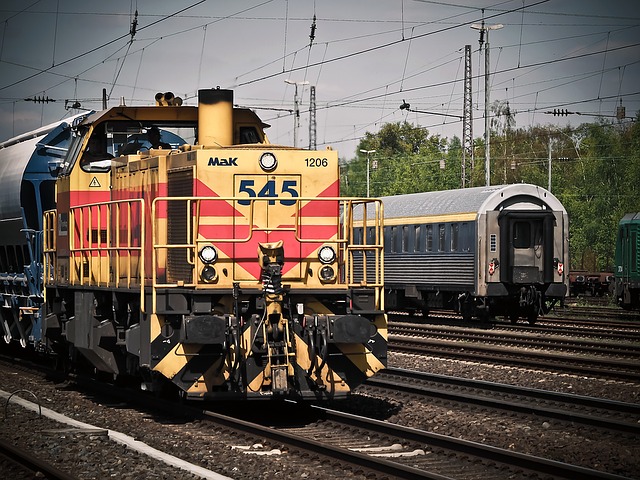 Monopolistic Competition is characterized as a form of imperfect competition.

To best explain this, let us think of shoes as a perfect example. Nike, Adidas, Reebok and many other brands all sell basketball shoes at approximately the same price. The only aspect that differs from one to the other is negligible.

Therefore, a Monopolistic Competition exists when there are many producers selling similar products to many consumers in a given market and no one company has total control and dominance.

Perhaps the greatest advantage for consumers who wish to make a purchase from a Monopolistic Competition industry is the access to information.

Taking the previous example relating to basketball shoes, a consumer can easily browse the manufacturer’s website to gather information, or read reviews from Consumer Reports or by performing an internet search.

Consumers can also try on the shoes at the store and evaluate the comfort level for themselves before making a purchase.

Products in a Monopolistic Competition are differentiated through distinctive features and other promotional techniques.

For example, Kobe Bryant shoes offered by Nike are the only shoes in the market containing the purple and gold colors representative of the Laker’s uniform.

Another advantage available to consumers is the factor of availability. Amazon, an online retailer for books, DVDs and other consumer goods differentiate themselves by offering the possibility to order online and have the products mailed to the consumer. A book available on Amazon sells for approximately the same price as a book in a brick and mortar store, such as Barnes and Nobles.

A disadvantage in a Monopolistic Competition is the concerns that the perceived “prestige” of the brands induces consumers into spending more on the product. This means that the name associated with the product rather than the actual benefits are the driving factor in consumers potentially over paying.

In a monopoly (only one seller of a product) the consumer is faced with one choice from one company. Information gathering for a purchase is straightforward, and the consumer is left with no choice regarding the purchase and is forced to accept the price.

In a Monopolistic Competition, since the brands are virtually identical (recall the shoe example – a Nike pair of basketball shoes provides the same usage as Adidas) consumers must now collect and process information on a large number of different products from all different brands, keeping in mind that each manufacturer sells many different models. The total choices for shoes can be in the dozens!

Economists can argue the fact that in many cases, the cost of gathering information (time, effort, headaches) exceeds the benefit from the consumption of the brand.

As previously stated, a monopoly exists when there is only one supplier of a product with a lack of alternatives.

A Monopolistically Competitive Industry provides the consumer with many choices; however the difference from one company to the other is negligible.

Consider another example as toothpaste. Most consumers can not differentiate between the Colgate brand and Crest. A consumer that does not enjoy the taste of one, is left with little alternative.

One can make the argument that a Monopolistic Competition can be considered a form of monopoly since alternative choices do theoretically exist, are the products really that much different?