Previous: 3 popular strategies of trading on Markets Cube
Next: Three key strategies you need to know as a currency trader
Cryptocurrency, Guest Posts

Innovation and Accessibility – Where to Buy Stellar Lumens? 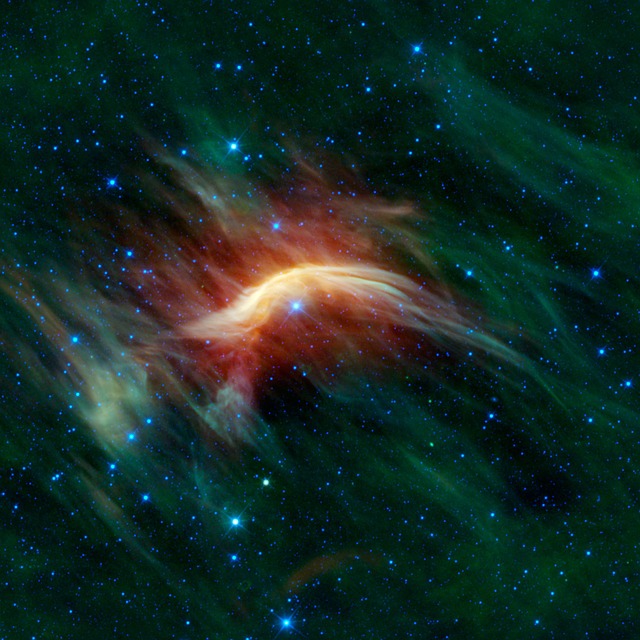 A short intro to the XLM project

Stellar is the brainchild of Jed McCaleb, one of Ripple’s founders who has had tremendous success in the сrypto world. When McCaleb looked at the performance and strength of Ripple, he realized there was a real marketplace for tokens other than Bitcoin and decided to embark on a personal project.

To this end in 2014, before Stellar Lumens were officially launched, he had cooperated with Joyce Kim and created a website known as “Secret Bitcoin Project”. Then in July, with additional backing from Stripe CEO Patrick Collison, they launched an organization focusing on the development of a payment platform that would be accessible to anyone in the world. The foundation itself is a non-profit сrypto framework that aims to invest in other non-profit organizations. The project was launched with a total of 100 billion Lumens.

25% of the total Stellar tokens are earmarked for non-profit donations. 2% was paid back to Stripe in order to satisfy the money invested in the Stellar Foundation by Patrick Collison, and the rest of the tokens were made available on the crypto marketplace. Trading as XLM, sometimes the token is called Lumens and other-times Stellar. These names are interchangeable and used widely on the crypto forums.

By 2015, the crypto token had already gained some serious traction in the marketplace. With a user base in excess of 3 million people in the space of 6 months and a market capitalization of $15 million dollars, Stellar was off to a flying start.

2015 continued with the same level of interest, and the Stellar token continued to gain momentum as the year drew on. By the end of the year, the token had grown considerably, and the foundation released a new algorithm to make the platform more efficient for users.

One of the core principles of the Stellar Foundation is to help and promote financial inclusivity. Their foundation has worked with many third world projects that aim to keep people connected with the recent world technologies and have the same opportunities in the financial markets as their first world counterparts.

To this end, a lot of investment has been made in small economy locations, namely countries in the African continent as well as smaller economies in East Asia.

One such project is being conducted by Stellar in collaboration with the technology juggernaut IBM. This project aims to facilitate and enhance cross-border transactions between countries in the South Pacific. With IBM on board, it has opened up expansive trade connections and the likes of Deloitte Bank are already actively using the system.

With such esteemed companies happy to pair up and collaborate with the Stellar Foundation, the token has had a lot of interest among investors, primarily because investor confidence is high.

How Do You Get Your Hands on Stellar?

Stellar isn’t the easiest of cryptocurrencies to get your hands on, that is because currently there are a few exchanges or platforms that allow direct credit or debit card transactions in return for the Lumens token. One such exchange is CEX.IO that has recently added Stellar Lumens to their trading platform.

A short guide to buying XLM on CEX.IO

So, after you have made your way to CEX.IO, you will have a whole world of crypto open to you. The first thing you will need to do is find a wallet that supports XLM. However, the exchange will also offer you an online wallet to keep your Stellar tokens in.

Once you create an account with CEX.IO and verify your identity (which is a must-do), you can easily link your debit or credit card with which you are aiming to make purchases. The deposits can be made in both USD and EUR, so it’s up to you to decide which is a better fit for you. The process of buying is quite straightforward and almost effortless – it is completed in several clicks, literally. All you need is to go to the BUY/SELL section, select Stellar Lumens from a drop-down menu, enter the desired amount of tokens to be purchased and click BUY. This is it! You will see freshly bought Stellar Lumens in your CEX.IO account.

More seasoned crypto users can also utilize the trading functionality of the exchange, where custom orders can be placed and specific conditions to the trade can be predefined.

The fees for these options differ – they can range from 0% to 0.25% for trading and go as high as 7% for instantly buying.

Other ways to get Stellar Lumens

There are many other ways to get hold of Stellar. For example, you can exchange Bitcoin or Ethereum for it at platforms supporting altcoin trading. Some platforms like Binance do allow for PayPal transactions; however, you will need to purchase Bitcoin first through your PayPal account and then exchange that for the Lumens token, so it really depends on personal preference.

Once you have your Stellar Lumens, you will realize it has limitations as a user-based crypto token, there are not many marketplaces that openly transact on Lumens currently. This is set to change in the future, but as things stand now – it is primarily being used as an investment token.