Previous: Trading to Win: How to Put Together Your Formula
Next: Invest in Insurance Stocks to Diversify Your Portfolio
Guest Posts, Investing 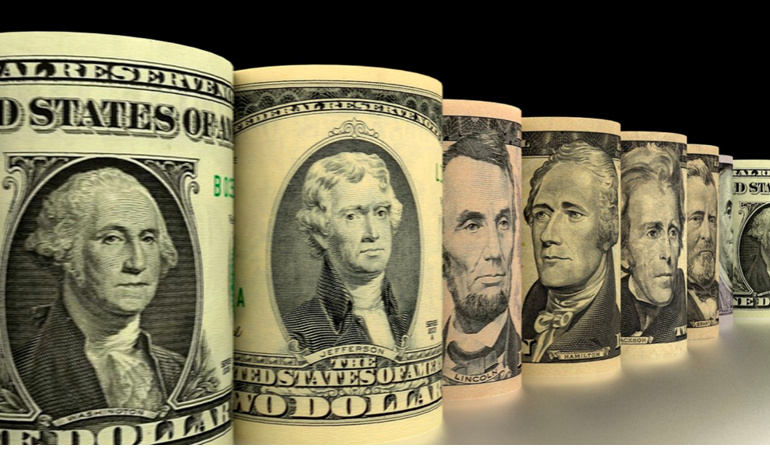 Sometimes the relationship between market forces is linear, while at other times it is obtuse. It has been said that market forces behave similarly to overhead weather conditions – sometimes you can anticipate trends and identify patterns, at other times factors well beyond our control are defining trading activity.

Defining the Market: Disparate Entities Coexisting in a Convoluted System

It should be pointed out that the perception of a global free market economy has largely been debunked by the presence of complex relationships, agreements, barriers to entry, regulations, and other factors which are continually at play between countries, territories, and regions. Given that there is no free market per se, an analysis of market forces needs to be undertaken at local, regional, and national level before the international components are assessed.

The interactions between market forces at local level differ markedly to what we can expect at a macroeconomic level, and on the global stage. The business dictionary defines market forces in the following way: ‘Forces of demand and supply representing the aggregate influence of self-interested buyers and sellers; price and quantity of the goods and services offered in the market. In general, excess demand causes prices and quantity of supply to rise, and excess supply causes them to fall.’

Cost of production – it comes as no surprise that the developing world cannot afford to pay the same labor fees as the developed world. As a major component in the production process, labor costs are responsible for raising the overall costs of production. In developing economies like BRICS countries (Brazil, Russia, India, China, South Africa), production costs are much lower.

This is due in part to lower living standards, decreased GDP per capita, lack of stringent regulation, safety measures and government oversight, and lack of controls that invariably raise the costs of production. These include environmental safety standards, waste disposal fees, water and air safety standards, recycling initiatives et al.

Geopolitics – tensions between countries often boil over into outright hostility and war. This has far-reaching implications on trading activity. It comes as no surprise that tensions in the Middle East tend to hold the world’s oil price to ransom. Any threat to the supply of crude oil invariably leads to higher prices for crude oil. In much the same way, countries which dominate specific markets may see their production increase or decrease based on a variety of geopolitical considerations.

Many modern-day examples abound, including recent trade tensions between the US and China, the unfolding situation between the US and Ukraine, political instability around the world, the attacks on Saudi Arabian oil fields, and more. Tensions tend to drive traders towards safe-haven investments such as gold bullion, gold stocks, gold ETFs, and fixed-interest-bearing investments.

Barriers to trade – Barriers to trade are pervasive. In the European Union, the unfolding Brexit saga is having wide-reaching implications on the region. Will Britain remain in the EU? How will Britain exit the EU? What impact will this have on the GBP, EUR, USD, and the JPY? Once existing agreements are broken, new agreements tend to form. Countries outside of trade agreements tend to pay higher prices than signatory countries to various trade treaties.

These serve as impediments to trade and raise the costs of entry, making it undesirable for market participants. Customs, taxes, quotas, and excise duties are but a few of the many complications that there are to free trade in the market. Restrictive regulation is far and away the most punishing force on the free market economy. Whenever governments impose barriers to entry, the terms of trade are altered.

Cross-currency exchange rates – currency trading a.k.a. forex trading is the world’s most actively traded market with volumes of around $5 trillion daily. Cross currency exchange rates determine the degree of international trade, based on the affordability of goods and services from one country to the next. In China for example, the government intentionally maintains a low value for the renminbi, making China highly competitive in global markets. When the Chinese Juan is weak relative to other currencies, Chinese goods are relatively cheap. This makes it much cheaper to import from China. This impacts the balance of global trade.

Of course, there are many other factors beyond those listed. For example, fundamental factors are key to determining how stock prices function. Elements like price/earnings ratios and earnings per share are sacrosanct. Whenever a trader engages in online trading activity, that investment is on an anticipated stream of future earnings. The purchase price is the price being paid now for the expectation of future earnings. Earnings can be distributed as dividends, while others can be retained for reinvestment purposes.

Stocks are a particularly interesting paradigm since traders and investors tend to make their decisions based on the concepts of discounted present values and future earnings prospects. The technical factors that need to be considered are equally important. These include the external stimuli which change the balance of supply/demand. Various macroeconomic variables play a big part in pricing mechanisms, notably the impacts of inflation, incidental transactions, market strength, the presence of substitutes, macroeconomic news, stock market trends, liquidity and sentiment.

These market forces have a dramatic effect on trading activity, and it is incumbent upon individual traders and investors to carefully research the variables whenever important buy/sell decisions are made. It is certainly not a perfect science, nor is there any degree of certainty when all the proverbial stars align. The market has a life force of its own and a codex which few people truly understand.