Previous: Free Cash Flow
Next: Investing in Other Countries
A - G, Glossary 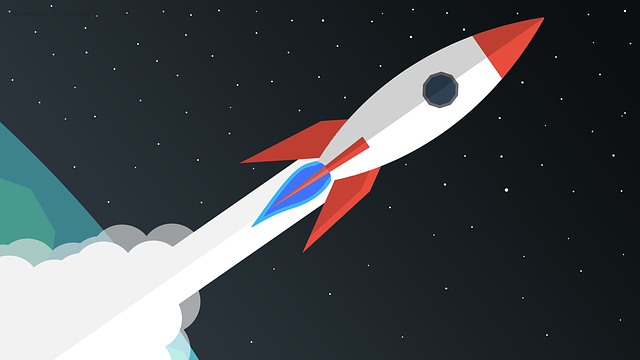 Gross National Product is the value of all goods and services produced by a country’s residents.

How is GNP used?

How is GNP Measured?

Two approaches can be used to measure GNP: (1) The Income Approach (2) The Expenditure Approach

Next, we determine Net Income from Abroad, which is composed of

Using both components, we calculate GNP as

The Gross National Product (GNP) is an economic measure of the market value of all goods and services produced by a country’s residents. It is an important and widely followed statistics that indicates the strength and growth of an economy, as well as the productive use of its factors of production such as labor and capital. It can be measured using the income or expenditure approach.