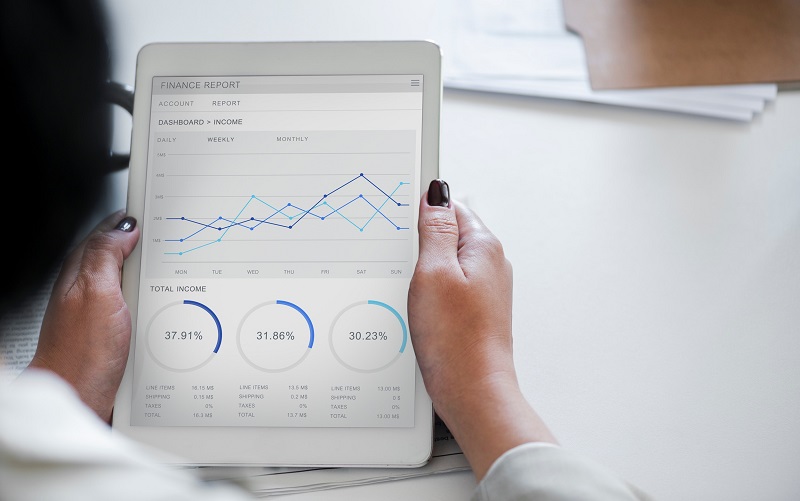 Gross Domestic Product, or as it is most often simply referred to as ‘GDP’ is the combined value of ALL goods and services produced within a given country in a given time period.

What does “ALL” mean? It is literary every product produced; every computer, car, phone, shoe, stuffed teddy bear, and so on.

The GDP also includes government spending and net exports. GDP is calculated per quarter, and the sum of all 4 quarters represents the annual GDP. As of 2010, the United States has the largest GDP at $14.2Trillion.

In February 2011, Japanese economists confirmed that China has now overtaken the United States, and now boasts the world’s strongest economy, mostly due to its $5.87 Trillion GDP. Japan “conceded” to accept the third highest GDP of $5.47Trillion GDP.

The GDP is one of the most important economic indicators used to evaluate the health of an entire economy, and this figure is of great concern to everyone.

Investors, traders and concerned individuals are glued to the cable business network CNBC for live results each quarter.

Within seconds of the release of the GDP figures, stocks, bonds and other tradable instruments are affected, as traders react to positive data by buying or negative data by selling.

In terms of calculating GDP, there are two approaches:

For simplicity, this article will further expand on the “Expenditure Method.”

This method calculates the output of a nation by summing up all the money spent in it.

Want a different way to think of this concept? The total value of all goods sold can also be tabulated by examining the total money spent in purchasing these good.

The formula that economists most often use in calculating the GDP is:

G= Government consumption and gross investment expenditures; refers to the total dollar sum of all acquisitions of goods and services for current use in order to satisfy the needs of all members of the community. Examples of include national defense, environment protection, education, healthcare, infrastructure etc.

What does GDP tell us?

The word “recession” has been used very often in the media in the past few years, and even individuals who have little financial background can understand that a recession is not a good thing.

A recession is defined as two consecutive decreases of quarterly GDP.

The most recent financial crisis is said to have officially began in 2007, and affected economic output worldwide, thereby shrinking the GDP figures from dozens of countries such as the United States, Australia, Canada, Belgium, United Kingdom, Germany, Israel and many others. Latvia was the most affected and saw its GDP contract by over 25% over 2 years.

How is GDP used?

This data aids in the development of appropriate economic policies. Policy makers must come up with suitable policies (for example: decrease the tax margin or increase the borrowing rate) that reflect the trend that is represented in GDP per capita calculation.

As an example, consider an economy that has been experiencing a decreasing GDP per capita over several quarters. This figure forces governments to come up with policies that will hopefully facilitate economic growth such as income tax breaks, or stimulus program. The United States government often will utilize this fiscal policy in when their GPD per capita suffers.

As powerful as this measurement is, some economists argue that the GDP is not an appropriate measure of the strength of an economy. Comparing the GDP of one country to another can be flawed because comparing the figures alone does not take in to account differences in the quality (and price) of the goods and services in each respective country.

Regardless of how an economist chooses to use the GDP figure, it remains a valuable tool to express total economic output, as GDP was developed specifically for this purpose.