Previous: How to Trade with a Small Account
Next: 7 Steps On the Way to Turning Yourself into a Forex Trader
Guest Posts

Forex Trading and the Importance of Time Frames 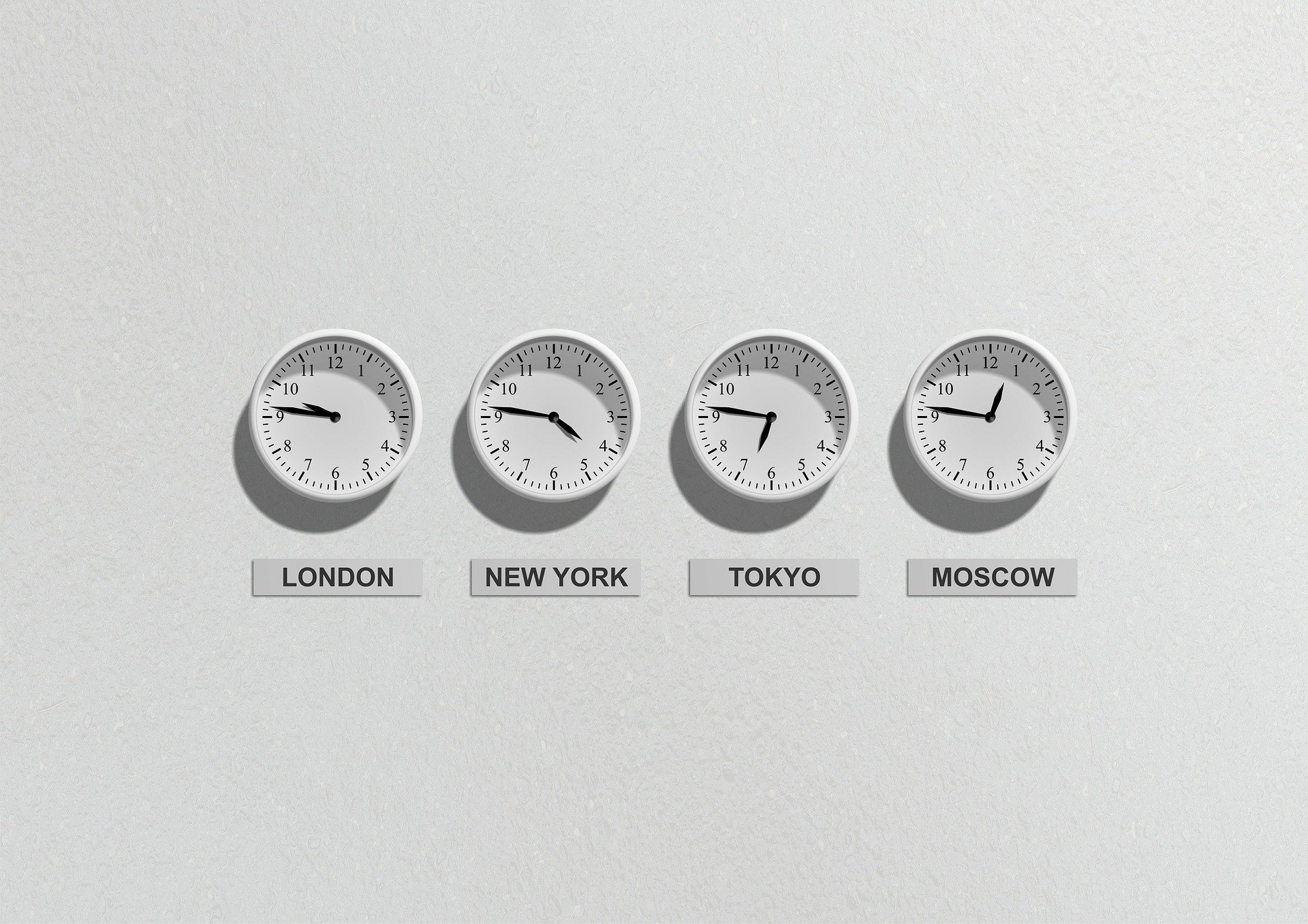 One of the key drivers of any successful forex trading strategy is the depth and variety of the analysis carried out by an individual trader. The factors which can be analyzed include everything from external news events to economic interventions on the part of governments and the constant stream of signals which indicate emerging trends in the market. One aspect which is often overlooked, particularly by novice investors, is the important role which time frames play in developing an investment strategy. It should go without saying that having a wide ranging, flexible and firmly embedded strategy is a must for anyone who takes their forex trading seriously and utilizing multiple time frames in a manner which chimes with your wider investment style should form a key part of that strategy.

In simple terms, time frame analysis encompasses monitoring the movement of a particular currency pair across what are known as time compressions. Time compressions are simply periods of time during which the movements of currencies in relation to each other can be tracked and analyzed to reveal trends which are currently impacting and predict those which are likely to emerge in the future. In general, three separate time frames should be sufficient to give a trader a broad and detailed reading of the market. Anything less than three-time frames may mean that details are being missed, and the reading of the market that emerges is less effective than it could be. The specific duration of these time frames will be driven by the type of trading strategy being operated in general. A trader who prefers long term trading which involves holding positions for weeks or months at a time will have little use for time frames which are only minutes or hours in duration, for example, and the converse is true if a trader prefers trading quickly and repeatedly. Of course, the appeal of forex trading as a whole is largely driven by the fact that the currency market are highly liquid, comparatively volatile and accessible 24 hours a day. All of these facts come together to create an environment in which the best and most successful traders are those who know how to work with time frames in order to support the type of trading which they specialize in.

When choosing the time frames to work with, a good rule of thumb is to first select a medium-term frame which represents the average length of time for which trading positions are held. The short term time frame to be selected next should be a quarter of the medium term, while the long term time frame should be four times the medium term. It’s vital that the initial medium-term frame synchs with the general approach to trading. A day trader who, as a rule, doesn’t hold positions for longer than a day will benefit very little from time frames as long as a day, week or month, while long term traders will derive very little of value from 15 minutes, 60 minute and 240 minute time frames. Although every trader is an individual with their own trading style – determined by factors such as whether they trade as a full-time profession or merely an addition to actual employment, how much experience they have of trading and whether they are temperamentally suited to the concentration and quick-fire decision making needed to open and close multiple positions rapidly – it’s safe to say that traders, on the whole, can be divided into three distinct categories; day traders who rarely hold positions overnight, swing traders who hold positions for longer in order to take advantage of larger-scale fluctuations within the forex markets, and long term traders who may hold positions for months and even years.

The time frames used by a trader will be determined by which of these categories they fall into, and it’s perfectly possible for a single trader – albeit one with the time, resources and experience needed – to work over several different time periods at once, by having some positions which are traded quickly and some which are held for longer periods. Depending upon the strategy being pursued, the time frames used can range from a one-minute time frame, through five minutes, an hour and four hours, all the way up to a day, a week, a month or even a year. By choosing the time frames which coincide with their wider strategy a forex trader can build a picture of the trends impacting a pair of currencies over the short, medium and long term, as those periods apply within that strategy.  Another tool which might be used by extremely short term traders – also known as ‘scalpers’ – are tick charts which, rather than having a set time period between data points, show data points which are created when another criteria, such as a certain number of trades being made, has been met.

One useful piece of advice for novice traders to bear in mind is that swing and trend trading are probably the best strategies via which to learn how the market works, develop your trading instincts and come to understand the value of multiple time frames. Scalping and even day trading both require high levels of concentration and the ability to absorb losses at the same time as generating profits, while a longer-term strategy is one which can be planned carefully in advance and then left to play out. Swing traders generally make use of technical analysis in order to determine the entry and exit points of trades in a way which takes advantage of price patterns which play out over multiple days. Trend trading takes this approach even further, with the trader having identified what they believe to be an overall trend in the market, taken a position relevant to that trend and then waited for the trend to play put. Traders of this kind tend to look at the fundamentals of economic activity and base their decisions on factors which can take weeks, months and sometimes even years to deliver their full impact. A novice trader adopting a trend or swing outlook won’t be hampered by the fact that they are unlikely to have the kind of fast reaction times employed by the best and most successful scalpers and day traders. By working with time frames such as an four hours, a day and a week, a forex trader relatively new to the practice will learn how to operate strategically, how to interpret the different movements of a currency pair in order to determine what the short, medium and long term prospects for the pair are, and how to choose positions on the basis of that information. A longer-term trader, for example, could use a weekly chart in order to analyze the long term trend for a currency or currencies and daily and four-hour charts to determine exactly when to enter trades. By utilizing a combination of time frames a trader will be able to spot both the longer-term trend and the smaller shifts within that trend, meaning that they can take up positions in line with the trend and do so with the timing needed to maximize the chances of making a profit.