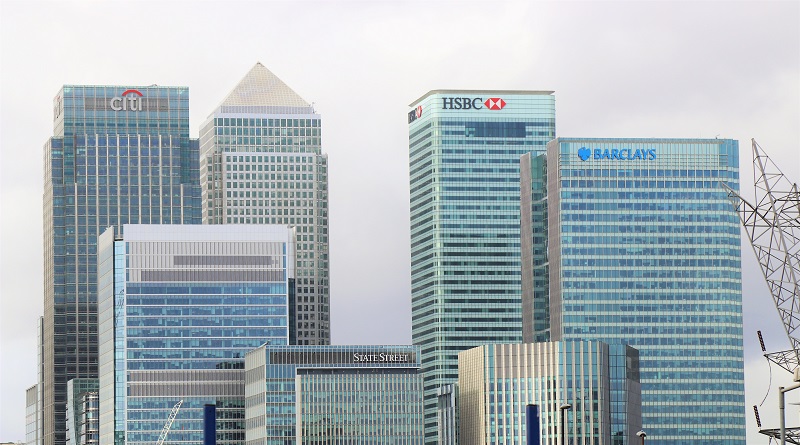 2017 gave investors pause with respect to banking and financial stocks. What started out as a year of bullish expectations rapidly waned and became a risk-off approach to bank stocks. On Friday, 9 June 2017, banks returned to favour once again. A record-setting session of trading boosted major Wall Street indices on the back of strong gains by major banks like Bank of America Corporation (BAC), Goldman Sachs (GS), and JPMorgan (JPM).

The S&P 500 index rallied accordingly, and the financial index rose almost 1.5% on the day. Of course, Friday’s rally on Wall Street was driven largely by the ineffective testimony of disgraced FBI director Jim Comey to the Senate intelligence committee. Now that it is clear that no criminal charges or investigations are ongoing with the US president, he has been vindicated to a large degree.

Why Are Bank Stocks Looking Attractive to Traders and Investors?

For the most part, banks have not fully absorbed the impact of multiple rate hikes from the Fed. For example, the Fed FOMC meeting on Wednesday, 14 June should be viewed as a catalyst for greater profitability for the US banking and financial sector. When the federal funds rate increases, this benefits banks, credit providers and other financial institutions immeasurably. This will ultimately be reflected in greater profitability, and a higher stock price.

There are many reasons why investors are taking a favourable view of bank stocks, including the proposals of the Trump administration:

What Are the Most Successful US Banks?

Banks are known as yield sensitive financial industries. In other words, they are heavily dependent on monetary policy for their profitability. There is a marked contrast between the profitability of US banks and their European or Japanese counterparts. Banks in those regions operate in negative interest territory, and their profitability is in serious jeopardy. US banks have approximately 75.6% interest-sensitive assets, and their fixed-rate assets proportion is low. Their interest-sensitive liabilities are at 29.2%.

US banks also have a 1.0% return on assets, and a low overall risk to profitability.

A leading Lionexo trading options analyst, Harriet P. McGurdle believes that the health of the global banking industry hinges on the top 5 US banks. ‘…compared to France, Germany and Switzerland, US banks are much better positioned for growth, across multiple metrics. The US is the only developed economy which has turned the corner on QE and banks are first in line to gain from this.’

According to reports, the total wealth held by the top 10 biggest US banks exceeds $10 trillion in assets. Leading the charge are the following top 5 US banks: