Previous: Markets Pilot Review | Uncovering the Pros & Cons Involved
Next: Why You Should Educate Yourself Before Trading
Guest Posts

5 Wall Street Secrets Exposed. If You’re Not an Experienced Stock Trader, Read This. 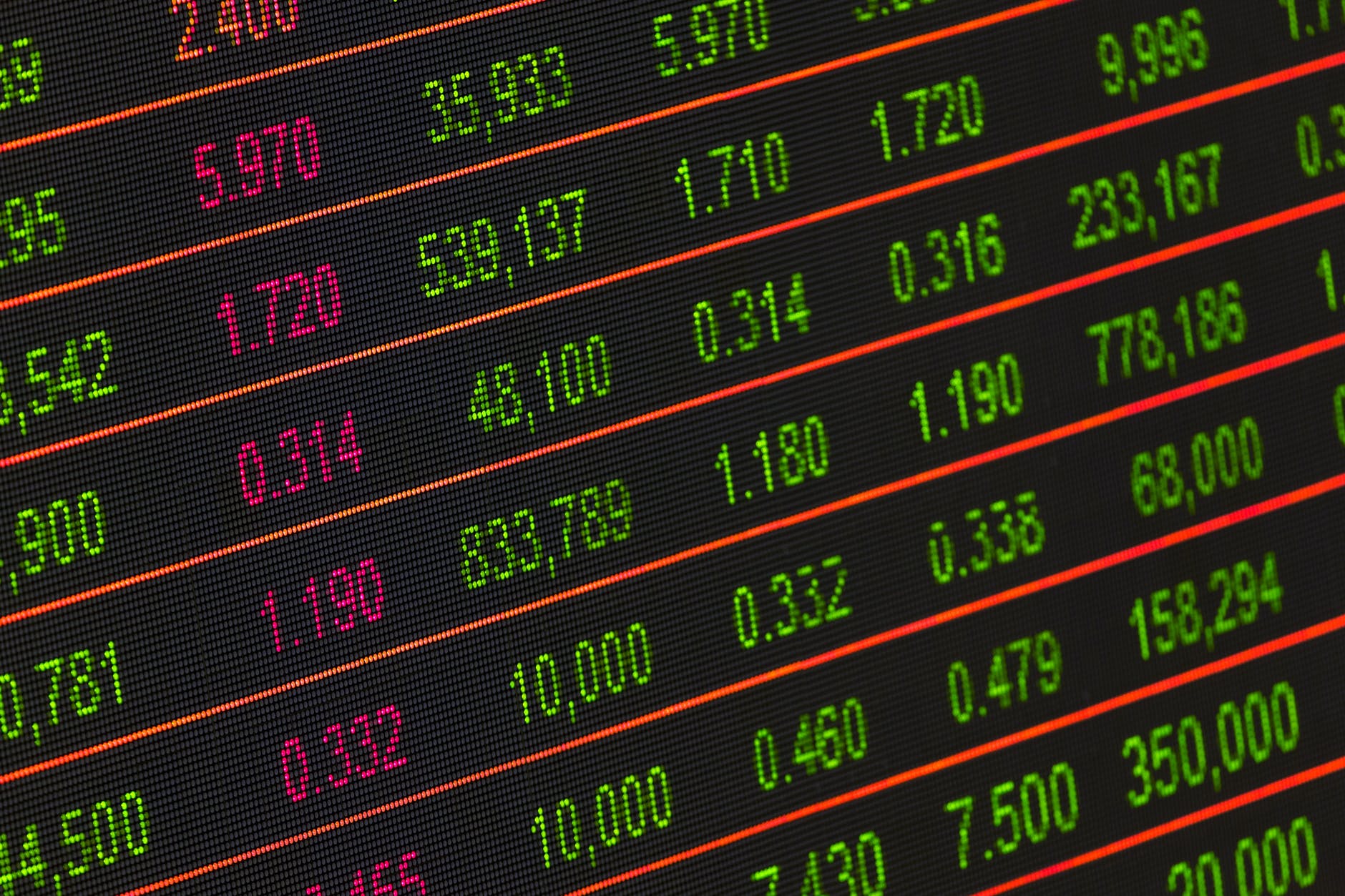 There’s not a person in the world who hasn’t heard about Wall Street. Every time you turn on the news, there is at least one mention about America’s financial industry. Wall Street has a significant impact on the economy due to the fact that it’s the trade hub of the most important financial markets. What is life really like for a Wall Street trader? It’s not all rainbows and sunshine. Traders aren’t all millionaires who walk around with their fancy suits, making guesses about the stock market direction as they and expecting large sums of money.

It’s difficult to become a stock trader on Wall Street. It’s even more difficult to run this kind of business. This doesn’t mean that you should hate Wall Street. Far from it. You get paid better compared to average people, not to mention that you’re involved in important transactions and you’re always learning new things. Undoubtedly, Wall Street traders do things differently. In this article, we’ll let you in on a few secrets. Read on meticulously.

The biggest appeal of becoming part of Wall Street is the ability to make a great deal of money in a relatively short period of time. Anyone who spends enough time in the industry is able to retire in their late 30s owing to the wealthy pay. If you take a close look at companies such as JP Morgan, you’ll see that they make big bucks. But what about the rest? The truth is that not all traders make tens of millions of dollars. Some of them actually lose money. The point is that you shouldn’t be fooled by the news you hear about big bonuses.

Traders who work on Wall Street don’t make a fortune. Average day traders make anywhere from $250,000 to $500,000 in salary and bonuses. They work a lot to make a profit through trades. Even the tiniest mistake can lead to financial ruin. Making it big on Wall Street is possible though. How much money a stock trader can make depends on the investment portfolio, risk management strategy, and trading experience. The reward doesn’t come easy. It’s necessary to prepare in advance for the moment of opportunity.

A bad trade can be defined as a trade that results in a loss. Back in 1998, John Meriwether almost disrupted the global economy. Numerous Wall Street banks were brought together to try to fix his mistake and save the economy. This is not the time or place to get into details.  What is important is that individuals engaged in the financial market have to take a look at what is going on in the markets and create a good strategy so that they have a better chance of making a profit.

Wall Street traders know how to cut loose from bad trades. More precisely, they know what to do to positively alter their trading performance. Here are just a few examples of good habits you can copy:

When you think of Wall Street, the first image that comes to mind is one with a person sitting back and sipping on expensive champagne. There is no denying that traders on Wall Street drink. They do it to entertain clients or simply because it’s the tradition. Nevertheless, it would be a mistake to think that they have a drinking problem. Investment professionals don’t abuse alcohol and they also don’t indulge in binge drinking.

California, a nation that is considered to drink more wine than others, doesn’t have offices sitting on top of cellars full of wine. As a matter of fact, if you were to talk to an Oakland DUI attorney, they would immediately tell you that they have never had a stock trader as a client. They know such behavior, i.e. drinking and driving, can put an end to their career. They would never risk being charged with a felony. Some aspects are greatly exaggerated when it comes to the financial industry.

Wall Street players have some of the most stressful lives. However, that doesn’t mean that they indulge in excessive drinking. They have their ups and downs, just like everyone else. Most stock investors are willing to bet on the sober curious approach – in other words, they prefer to socialize without consuming alcoholic drinks.

4. Most of Wall Street is Honest

Contrary to popular opinion, Wall Street traders aren’t greedy, conceited, or arrogant. The truth is that these professionals are good people. They are honest. As a matter of fact, they are more honest than we give them credit for. There is no such thing as a culture of bad behavior. Many stock traders work their way up the career ladder and they know that without honesty they can’t achieve the pinnacle of professional life. The bottom line is that the New York stock exchange consists of humans.

5.The Most Influential People on Wall Street Aren’t Based in New York

Wall Street is based in Lower Manhattan, in New York City. New York has been for a long time home to important financial institutions. Surprisingly, not all investment professionals are in the most populous city of the United States. Stock trading can be done from anywhere in America. Location isn’t really important. Buying shares that trade can be done from outside your home country. The most influential people on Wall Street don’t even live in New York, just so you know.

John Stumpf, the former CEO of Wells Fargo, a multinational financial services company headquartered, lives in California. He is one of the most prominent businesspersons. John Stumpf made billions in the financial market. The only thing that affected his financial performance was the sales scandal where employees allegedly opened checking and credit card accounts for clients without their consent.